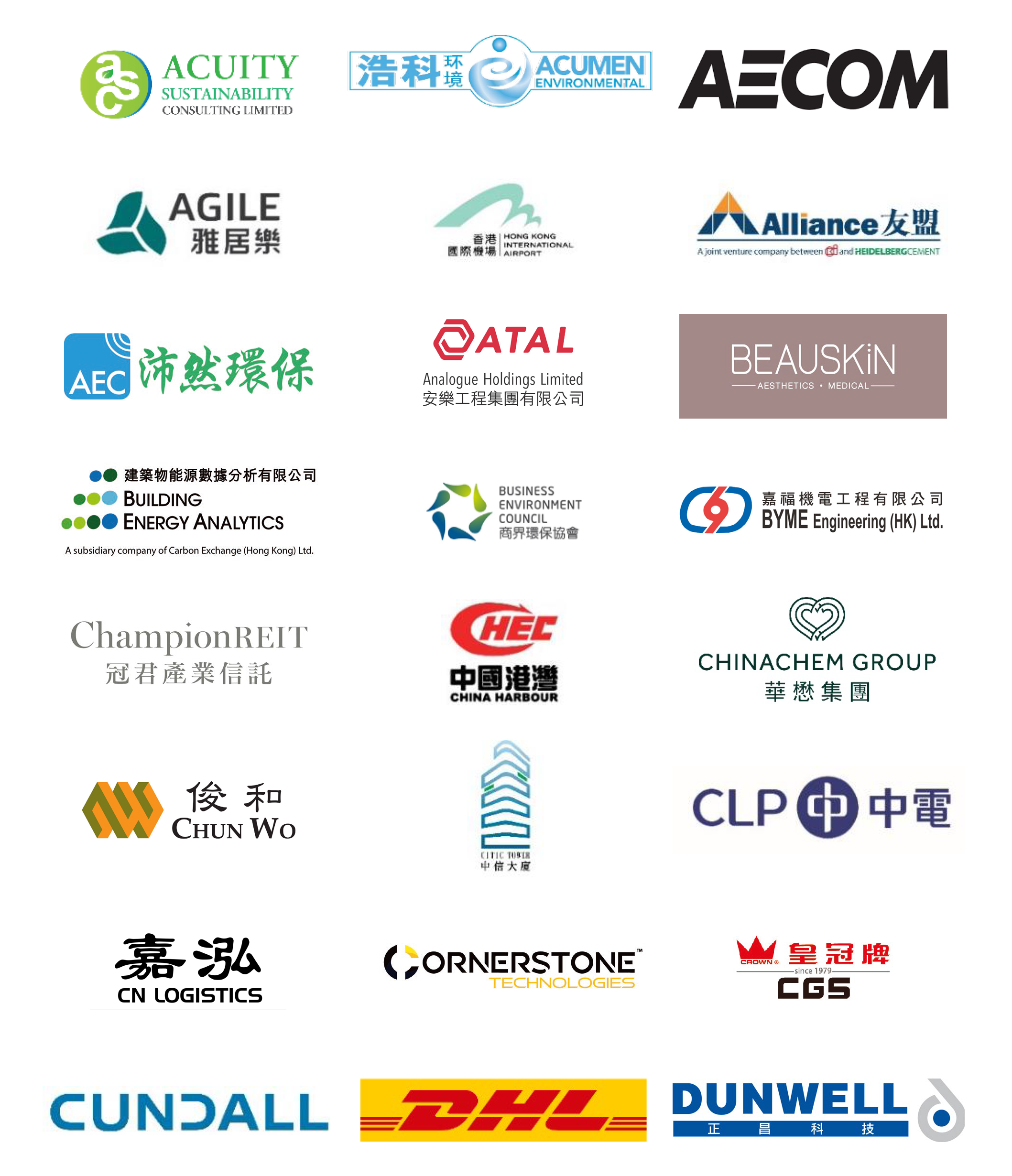 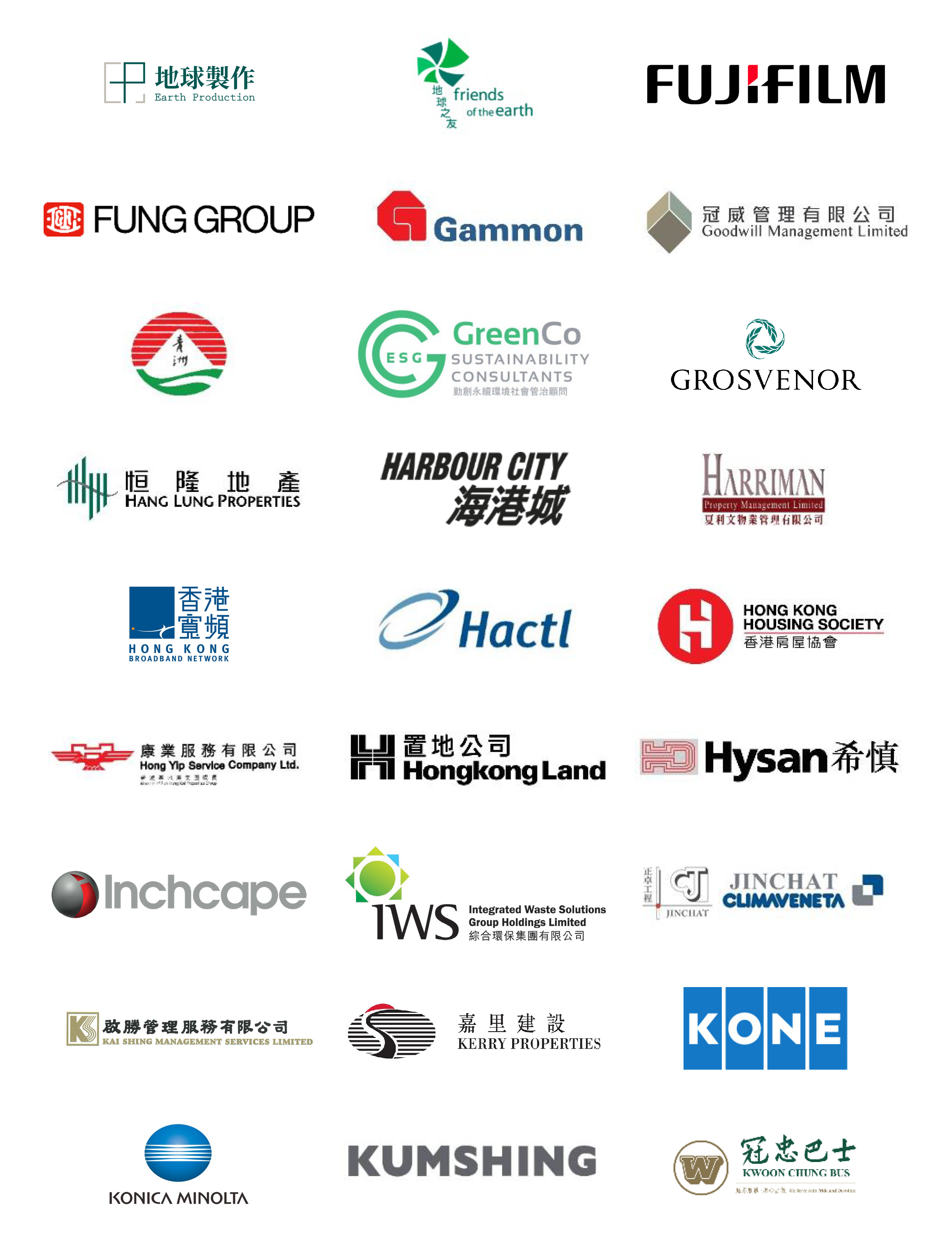 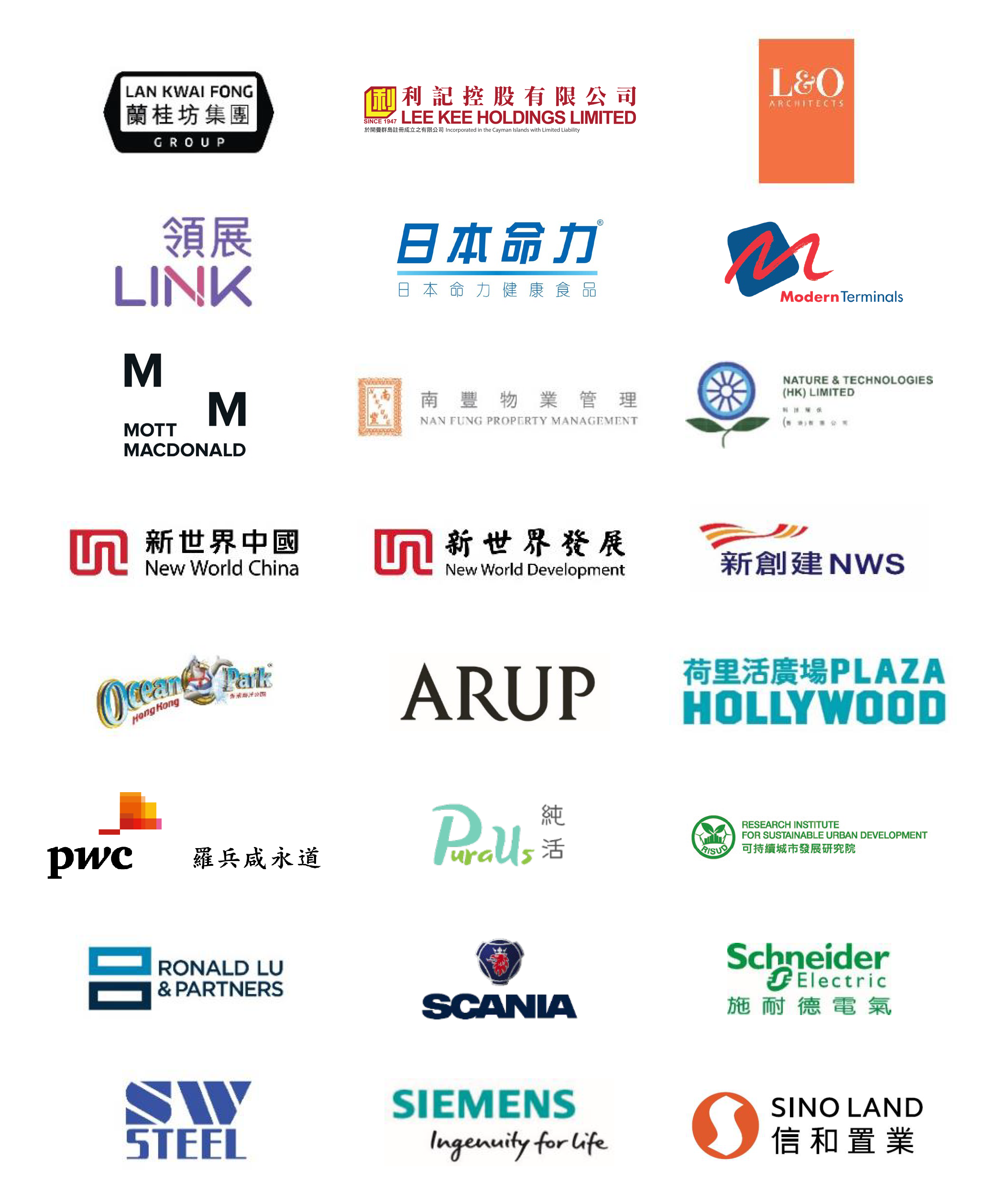 In September 2020, the Development Bureau announced that all public work contracts tendered after February 2021 must apply for temporary electricity and water supply during the detailed design phase to ensure completion of the connections before construction starts. This would reduce the use of diesel generators and could facilitate the use of other electric plant, equipment and vehicles.

We commit to promote and facilitate the early delivery of sufficient electricity connection for all Hong Kong SAR construction sites no later than the commencement of superstructure contracts which are planned to commence on site no later than one year after the date of signing. We also commit to support or implement on-site decarbonisation opportunities where possible. 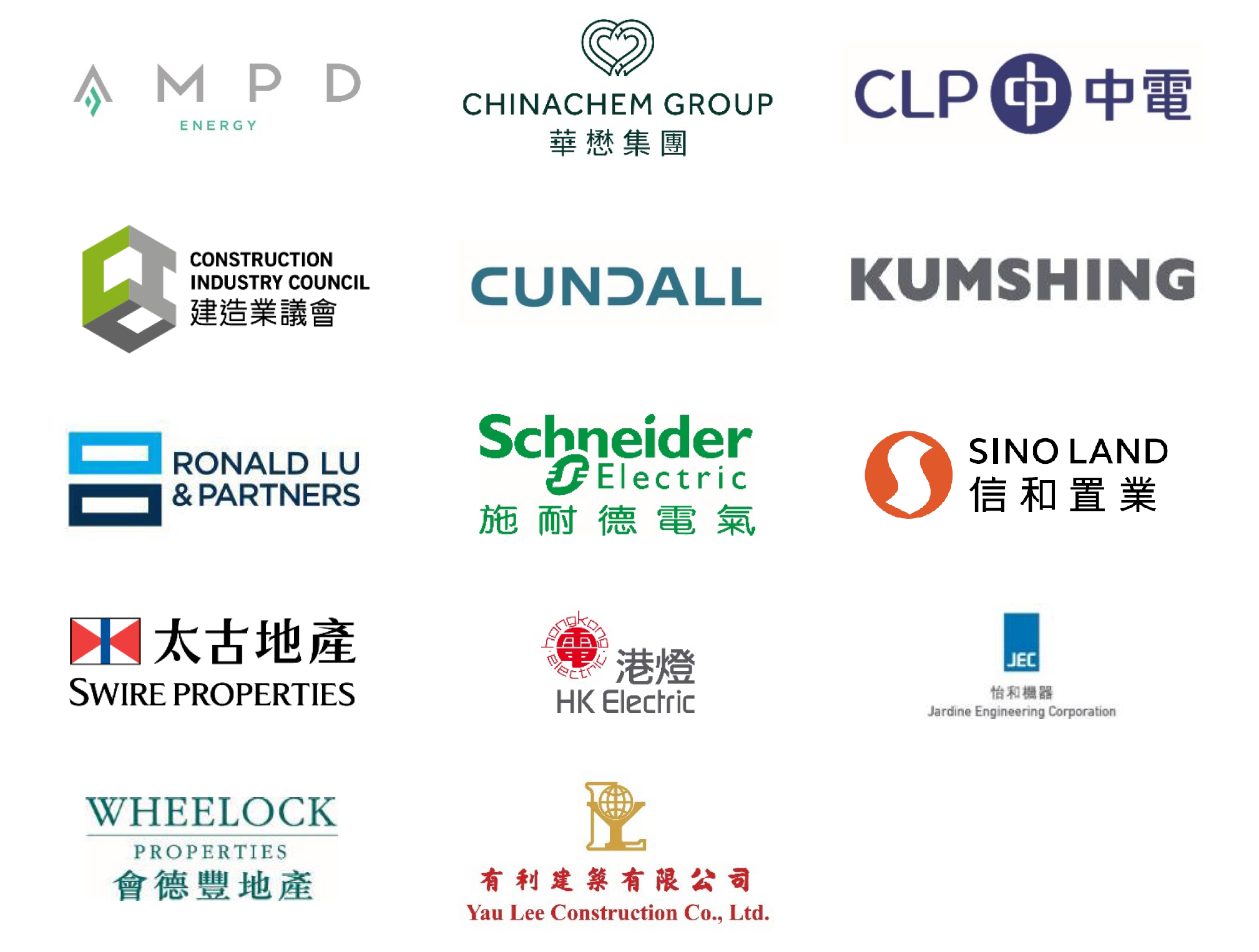 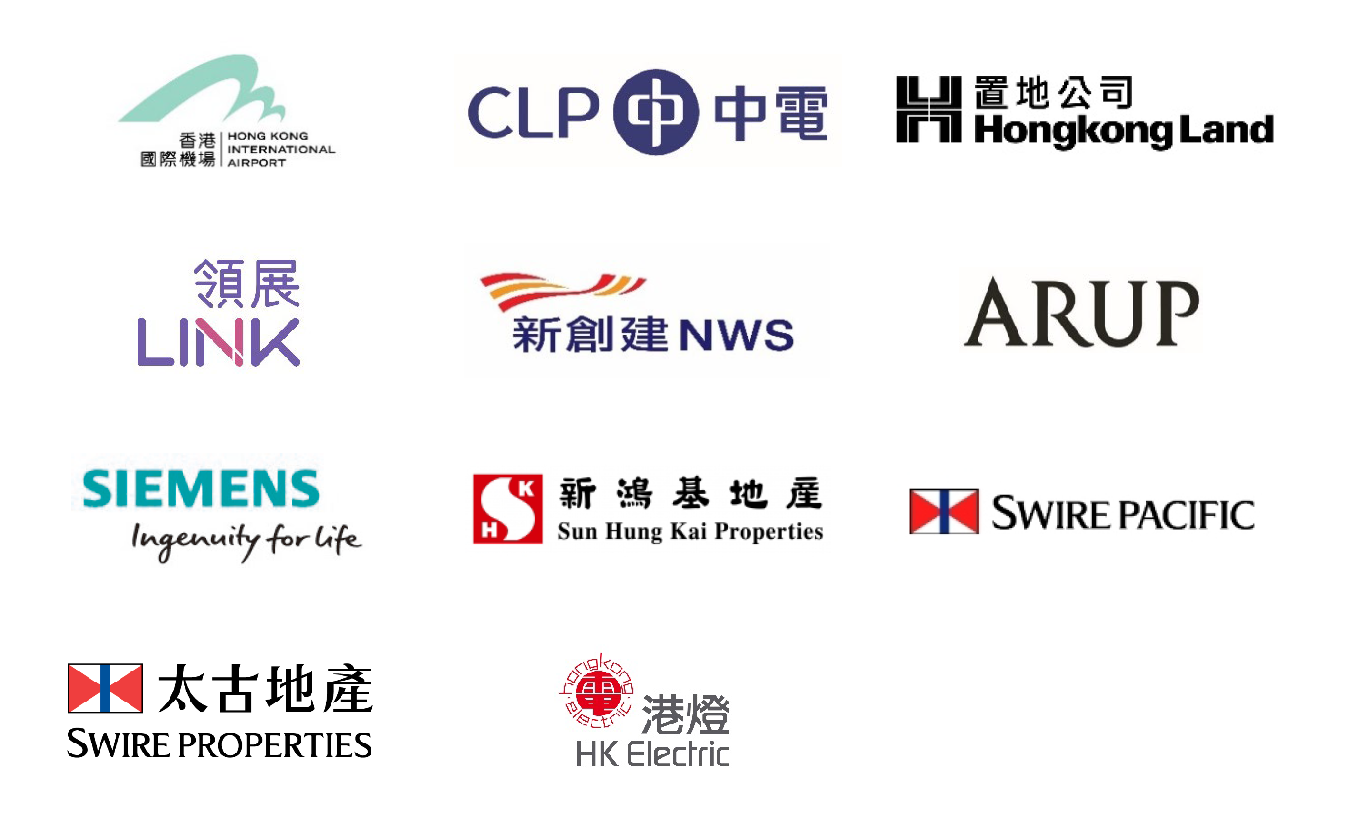 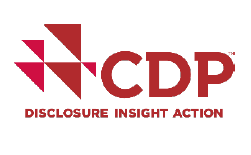